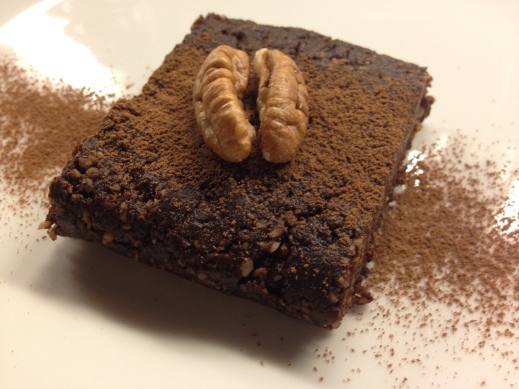 It’s pretty well known by those who are close to me that I’m (shall we say) particular about food. Ask any of my former co-workers — they’ll corroborate these work stories.

While the others ate left-over spaghetti, to-go or frozen food at the lunch table, I was prepping fresh gremolata to sprinkle on the leftover lamb shanks or Oyakodon that I spent hours preparing the night before.

Whenever an impromptu group lunch outing was being planned, inevitably, someone (usually Nathan) would say, “Ask Ken where he wants to go — he’s the picky one.” It was understood that he meant, “…he’s the pretentious food nerd.” But it was really a playful label of endearment. I think because I didn’t have children to occupy my time (or talk about at lunch), I compensated with culinary adventures.

These stories are sensationalized a bit. Certainly I ate plenty of junk and fast food back then too. Nor was I the only one who ate well from time to time. I seriously doubt I was really pretentious about food (or music). That was just one of my fun personas in the office. We all exploited and enjoyed each other’s idiosyncrasies. Now that I am not employed, I look back with fond memories of an irreverent bunch of co-workers that became as familiar as… family.

Anyway, back on track with a story of my continued food snobbery.

I was disappointed that the free snacks provided at today’s brain tumor support group meeting were unhealthy, junk foods as usual. No one but me cared. I planned ahead though and brought my own fresh fruit on which to nibble.

Pictured on this post is my first attempt at making a healthy sweet treat — raw brownies. Pecans, dates, raw cacao powder and a touch of agave nectar — that’s it. No cooking involved. They’re yummy.

So instead of gastronomic flamboyance, my food-snobbery now is more about advocating healthier eating.

By popular request, here’s a link to the recipe from the Rawtarian website: http://www.therawtarian.com/raw-brownie-recipe/

5 responses to “The food snob”